UK Merger rules are being widened to allow the UK Government to investigate transactions in the defence and technology sectors that may give rise to national security concerns.

The proposed new rules would target businesses that are involved (wholly or partly) in the below sectors:

1. items for military or dual military / civilian use

The change in law is of potential interest to early stage technology businesses who are considering an exit or smaller scale share sale to a buyer outside the UK, for example in China, Russia or the Middle East.

Under the new rules exiting companies and buyers would need to consider UK merger control issues where the target companies has either (i) UK turnover exceeding £1M or (b) a 25% share of the supply of relevant goods or services in the UK.  This would clearly be capable of caching niche tech companies.

The proposed legislation would kick in where an overseas buyer is looking to acquire a controlling interest or a smaller stake bringing with it the ability to materially influence the target company.

Interestingly, a share of voting rights above 25% is likely to be regarded as giving the ability to materially influence company policy. However, the CMA may examine transactions relating to 15% or more to see whether the share holder could materially influence the company. Finally, in exceptional circumstances, the CMA may scrutinise below 15% where other factors are present, such as unusual financial arrangements between the relevant parties etc.

On the face of it commercial space outside these specific categories is not caught by this, confirming its continued attractiveness as a sector. In future, knowledge of navigating these types of issues will be invaluable to many early-stage businesses dealing with military, computing hardware and quantum technologies before, during and after exit.

What's changing? If the target is active in the development or production of items for military or dual use, quantum technology or computing hardware, the CMA will have jurisdiction to review the transaction (so the Government could intervene on any of the three grounds) if: The turnover of the target exceeds £1 million (compared to £70 million in all other sectors); or The target already has a 25% share of supply of the relevant goods or services in the UK or any substantial part of it.  There will be no need for that share to increase as a result of the merger.  This threshold has been introduced to capture mergers involving targets which undertake a unique activity in the UK.  (Mergers which meet the existing threshold of increasing a share of supply to 25% or more will still be caught.) 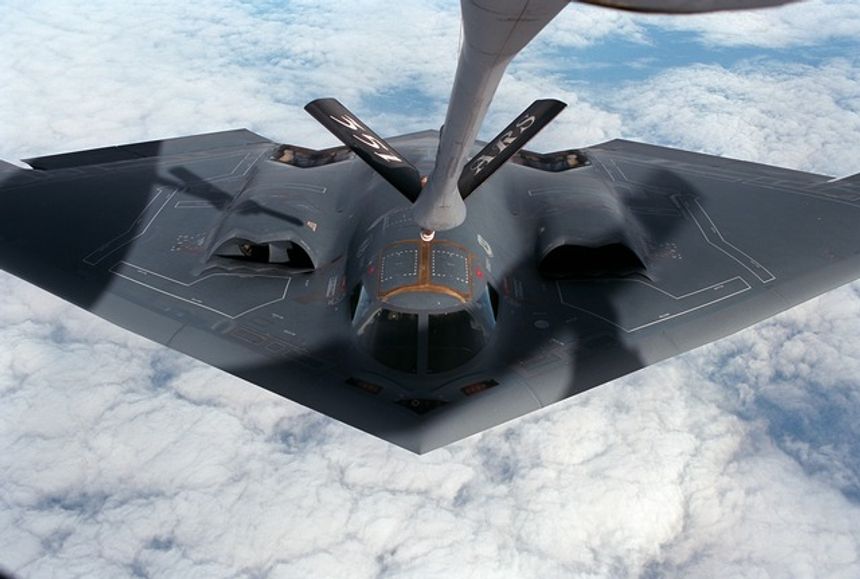 Arqit scaling up at pace
Anonymous