Lets talk about the unlimited liability faced by the governments of states that provide launch services to commercial markets.

They are ultimately liable for damage to the persons or property of other states caused by the space activities of commercial satellites licenced and/or launched from their territory. However, unlike on the ground and to aircraft in flight, the liability is “absolute” which means that the state bringing the claim would not need to prove fault. Under UN treaties, in space, the liability is fault based.

Post launch, there is currently very limited ability for regulators to determine if a satellite they have licenced is being operated according to plan and in a safe manner. This has led to industry-wide concerns the impact of new constellations of small satellites (measured in thousands) on the space environment. How do Governments sleep at night given this unquantifiable risk? Is it holding back the overall launch market?

I’m pleased to report a major step forward for the space industry. A company called LeoLabs, (yes a portfolio company) has launched the “Space Regulatory and Sustainability Platform”. This tool enables any space agency to get real-time information, via LeoLabs’ systems, about the satellites it licensed for launch into low Earth orbit (LEO). This new platform, with first customer the New Zealand Space Agency, enables regulators to see exactly where these satellites are located in LEO and their operational history. It will enable regulators to:

• Assume leadership roles when responding to future collisions and breakups

We believe this data platform, which monitors debris in space will herald a new era where regulators, satellites operators and insurers can collaborate to grow the overall market, in a sustainable manner.

Companies and government agencies plan to send constellations of dozens, hundreds or thousands of satellites into low Earth orbit in the next few years, prompting concerns the heavy traffic could lead to satellites colliding with one another and create debris clouds. Through the Space Regulatory and Sustainability Platform, the New Zealand Space Agency can track the position, heading and orbit of individual satellites, view historical orbit records, obtain reports on changes in a satellite’s orbit and receive alerts when a satellite is not complying with its licensing agreement. 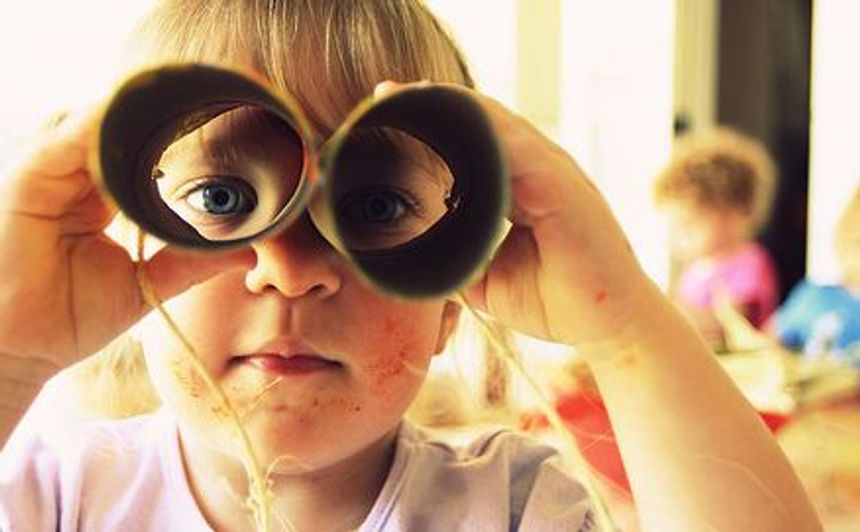