We all love announcements about new features and products that make drone products and services better. But this one today from our portfolio company, Altitude Angel, is a step above the rest given its significance and impact on making our skies safer and more reliable for an autonomous future.

I like to think about this in the context of being a general aviation pilot myself. To keep me safe in the skies, ideally I want to request something called a 'de-confliction service' from air traffic controllers that are charged, 24/7, with keeping our skies safe. With this service the air traffic controller provides specific surveillance derived traffic information and issues headings and/or altitudes aimed at achieving planned deconfliction minima against aircraft observed in their airspace.

But a deconfliction service is very rarely provided to general aviation pilots given the additional workload that air traffic controllers face in dealing with these requests. This is akin to what many drone pilots face today - a lack of dynamic and real-time situational awareness of other traffic that can impact their flight profile and what to do to avoid a conflict scenario.

Altitude Angel's Conflict Resolution Service (CRS) is the first of its kind globally to dynamically and continuously monitor the airspace around a drone for the ‘unexpected’, such as other aerial vehicles or changes to airspace. This is massively important to the future of the drone industry and satisfying regulatory requirements that will enable beyond visual line of sight ('BVLOS') flight.

This is where the industry and autonomous flight is going. It's future relies on a platform that captures data on all manned and unmanned flights, seamlessly integrates them and is able to scale reliably and efficiently to millions of flights per day.

We are delighted to be backing the Altitude Angel team in delivering on their mission to be the operating system for the future of autonomous flight.

We’re bringing in commercially available data feeds of every piece of manned air traffic available today. So that’s every commercial flight, that’s in some instances police helicopters, medical choppers etc., etc. So the tactical service will then supplement that drone on drone collision data with drone on manned aviation. 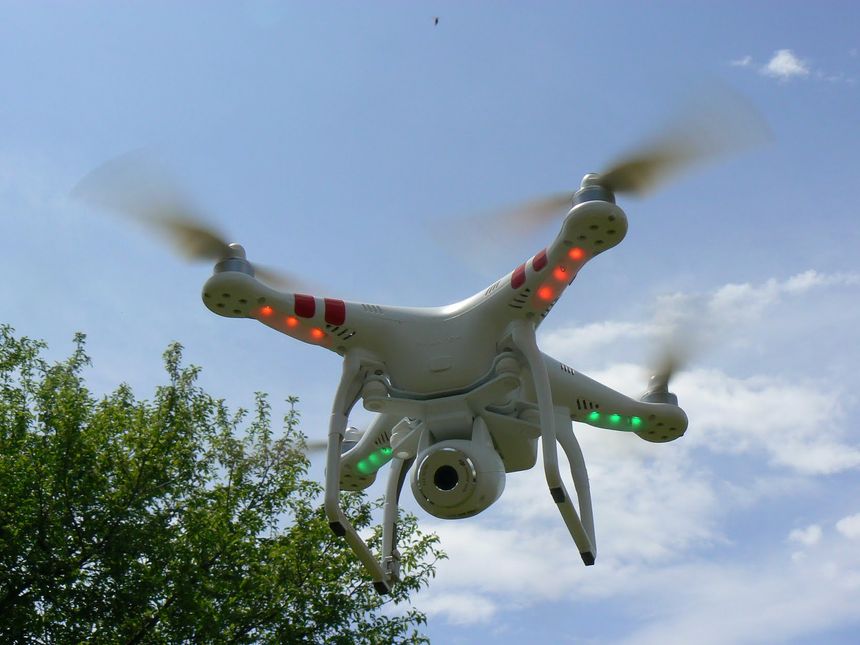 Today we’re announcing what will be a ‘game changer’ for #BVLOS and automated #UAV flight - our Conflict Resolution Service. Another world first from Altitude Angel! #Drones #UTM https://t.co/mad9XrghTO pic.twitter.com/wBiqdgZTxZ

This morning @altitudeangel launched the world's first Conflict Resolution Service, an #API to help #drones be aware of what's in the sky with them and react accordingly, making all drone flights safer. @TechCrunch @riptari spoke to CEO Richard Parker https://t.co/GMuMEsg160

Announcing our investment in UltraSoC
Anonymous