Who has ever dreamed of attending a rocket test? On 10 July, I had the opportunity to witness one of Skyrora’s big milestones on the way to launching small satellites into low earth orbit (LEO). Skyrora is a Seraphim Space Camp alum from Mission 2. 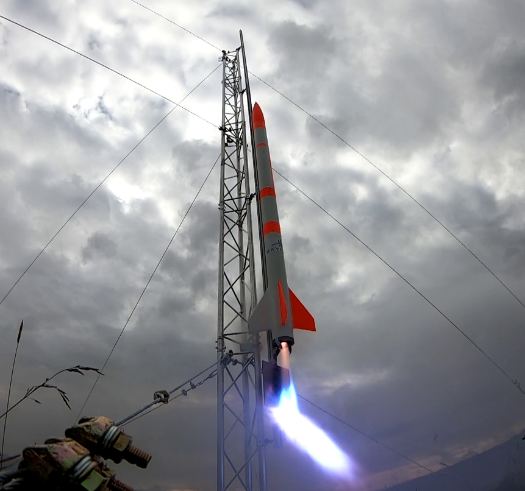 Skyrora launched a 1-stage Skylark Nano 2m rocket from Kildermorie, a remote place north of Inverness. The launch was not so much a test of the rocket itself (Skyrora successfully launched one before) than of familiarising air traffic control, the nearby RAF base and other regulators with the procedures of launching rockets. The rocket cut through the clouds and reached an apogee of 5.8 km. Skyrora’s plan to reach heights of above 30 km in a second and above 50 km in a third launch with their 6m 2-stage rocket, which requires the same launch procedures as a full orbital launch.

Here’s the video of the launch. 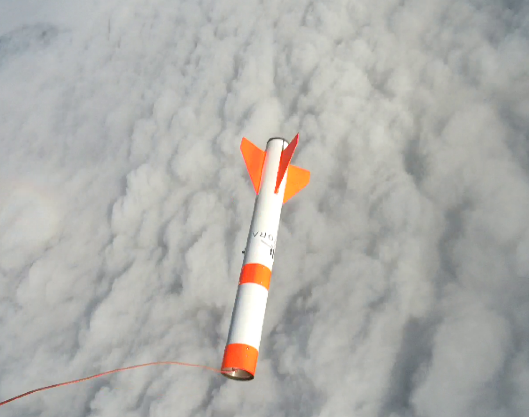 For the first time in the UK, Skyrora has carried out testing on it's fully 3D-printed commercial rocket engine, confirming start-stop functionality. Skyrora used its base in Cornwall to carry out engine checks on it's XL rocket, the firms main orbital launch vehicle.

This is a major achievement for Skyrora. It places the company among the top leaders of private small satellite launcher space companies. It is a huge step forward for the UK New Space Economy as it is the first time such a test was performed by a UK company since the Black Arrow programme of the early 1970s.

Convince yourself of the rocket engine – see the video below.

Finally, Skyrora took 1st place in the New Space Business Plan Competition at the NewSpace Conference 2019 in Seattle, USA on 17 July 2019. Skyrora convinced the judges with a well formulated business and investment strategy. 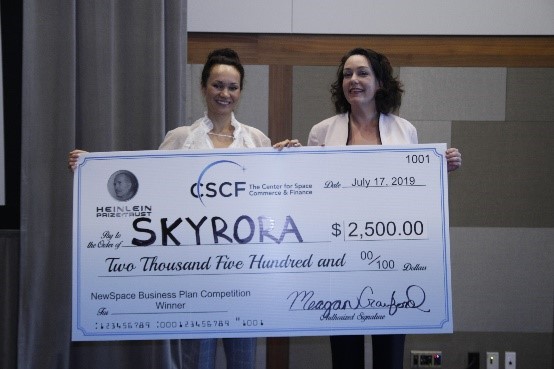 I’m excited to continue supporting this extraordinary company in their £5.5m fundraising and thrilled to see them launching their next rocket into the sky.

Do you want to take part in the next exclusive launch, get in touch and your dream could become true too!