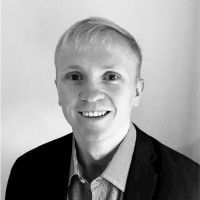 Imaging satellites that require high data rates need to operate at higher frequencies in the RF spectrum, but it is not that simple. The RF spectrum is very crowded, access to higher frequencies is limited, and even then there is a bottleneck in which a vast amount of the data collected doesn’t get back down to the ground. Optical communications is considered one of the solutions currently in development. Although optical has challenges including with atmospheric  interference and problems with stray light at the receiver resulting in greater signal path loss, the achievable data rates are 10 to 100 times greater than in the RF spectrum and can reduce the data error rate. Satellite to ground optical communications was successfully tested by NASA JPL in a demonstration experiment from the International Space Station in 2014 using an instrument called OPALS. For this to become a viable option within the NewSpace sector, optical transceivers need to become much cheaper and more reliable.

Ground-based mobile antennas are also crucial to the next generation of satcoms constellations. Phased array antennas are seen as a key technology development area for satcom mega-constellations, where cheaper high-performance antennas for mobile applications (like land, sea and air transport), continue to be progressing through the development and testing cycle. The antennas must also be able to track the LEO satellites, that move across the sky extremely quickly, at pinpoint accuracy to ensure efficient communications. There are a number of companies developing optical communication technology, including UK-based Isotropic Systems, who recently announced the demonstration of its optical beam forming technology through Avanti’s Hylas-4 Ka-band satellite. Testing included the likes of web browsing, video downloads and two-way video calls. The company, sees their optical beam forming antennas as crucial to further unlock the potential of HTS (high throughput) satellites where operators are seeing increasing demand for capacity due to the increase in services like video streaming.

We believe that the satcoms sector is an area of significant growth potential in the coming years and are already seeing exciting high-tech startups with the potential to transform the industry. This will  see the industry develop and unlock new opportunities and services that are not yet possible. 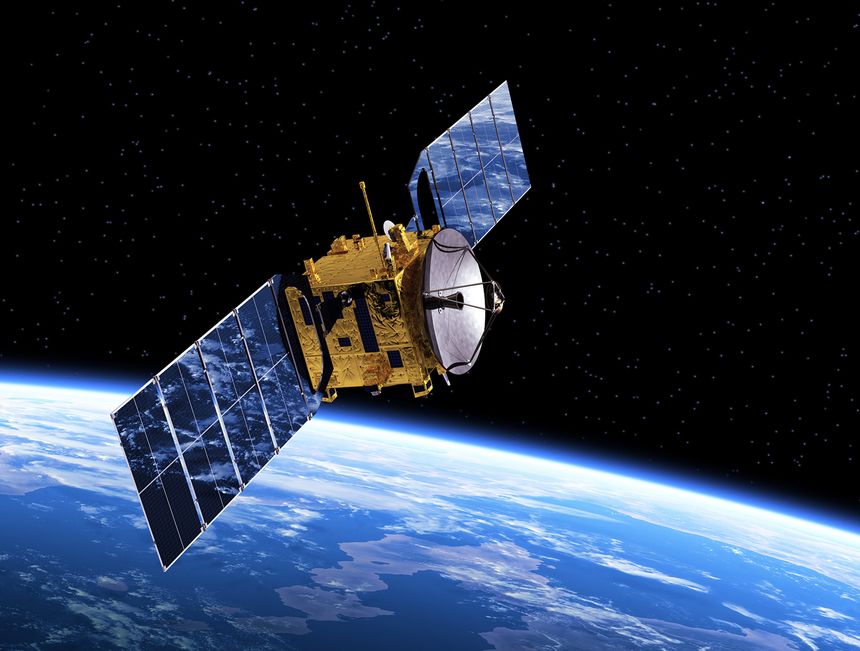