The recent US government 2021 budget request shows that space is a high priority for both civilian and military spending, supporting the goals of sending astronauts back to the moon and protecting US assets in space. The budget includes $18 billion for the Department of Defense (DoD) to fund the Space Force, the Space Development Agency and Space Command. The $106 billion+ Defense R&D budget is the largest ever requested, including $3.2 billion for hypersonics, $1.5 billion for microelectronics, $1.7 billion for autonomous vehicles and $800 million for Artificial Intelligence, tech areas highly relevant to the Space Ecosystem.

Overall, the defense budget is focused on modernizing current systems and building space and cyber programs, while accelerating tech innovation. In addition, part of the $60 billion+ classified US Intelligence budget is also directed for space; this includes the $300 million EnhancedView satellite imagery program. As for civilian space, NASA saw a 12% budget increase to more $25 billion, one of strongest budgets in the agency’s history.

Below, we highlight key areas of interest of the US government and what this could mean for commercial space, particularly for start-ups and venture capital. Although the President’s budget request still has to be approved by Congress in a contentious election year, there is strong bi-partisan support to make space a priority for national security to counter potential threats from China and Russia.

Space Force: Most of the DoD’s space spending is allocated to building the newly created Space Force ($15 billion+). The funding is largely transferred from existing Air Force programs and includes $10.3 billion for R&D, $2.4 billion for procurement and $77 million for the war supplemental or Overseas Contingency Operations (OCO). The budget prioritizes areas including space control, situational awareness, missile warning capabilities in traditional and Low-Earth Orbit to improve resiliency and launch to assure access to space; and GPS improvements to increase capacity and ensure connectivity in contested areas. Key space budget items include:

NASA: Close to half of NASA’s $25.2 billion spending plan would fund activities toward getting humans first to the moon, then to Mars. The budget request includes $3.3 billion for human lunar landers, and more than $700 million to support activities on the moon, such as resource mining. More importantly, NASA is working to foster a robust commercial ecosystem in LEO, as well as innovation enabling deep space human exploration. It is promoting commerce in space through public private partnerships and Small Business Innovation Research (SBIR) contracts to develop new technologies that would make future missions to Mars possible. The budget request includes $1.5 billion for Exploration Technology including $402 million for Small Business Innovation Research and Technology Transfer (SBIR/STTR).

For the venture capital ecosystem and majority US-owned start-ups, the strong and growing US space budget represents a significant opportunity. The US Government recognizes the benefits of innovation from a thriving commercial Space ecosystem and has made it easier for start-ups to tap into this market with commercial off-the-shelf solutions as opposed to developing a product for a specific solicitation.

The DoD has embraced partnerships in engaging start-ups through various channels including venture capital, accelerator and Small Business Innovation Research contracts. Over the past few months and for the first time, five agencies including Army Futures Command, NavalX, the National Geospatial-Intelligence Agency (NGA), the National Security Innovation Network/Defense Innovation Unit or AFWERX have joined forces to create “Joint Small Business Innovation Research Open Topic”. This is a single entity, where small business and startup can access approximately $1.5 billion of DoD SBIR funds within 90 days of applying. Since the launch of Open Topic by the Air Force in 2018 through 2019, the program has received more than 3,600 submissions and awarded more than 1,300 contracts with a total value of $240 million. 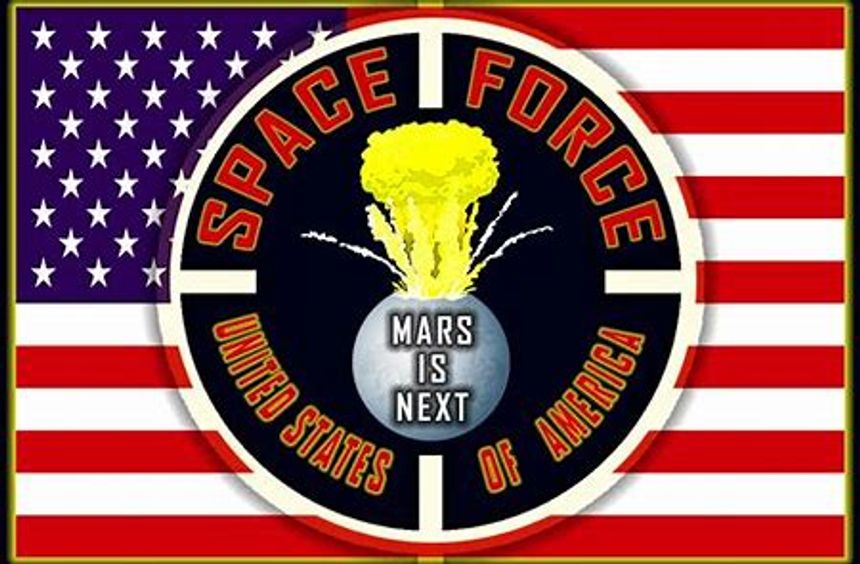