50% of the planet cannot connect to the internet. However, despite the subsidy from Starlink the poorer developing nations are still being priced out.

According to the Economist article Starlink's price of $99 per month is not cheap even for rich-country users. The other cost is the the high-tech satellite dishes needed to make the system work: 23-inch antennas that attach to roofs or walls. Since Starlink's satellites are in low orbits, they zip quickly across the sky. The aerials must be able to track satellites as they move, and switch seamlessly from one to the next as they disappear below the horizon.

Ms Shotwell [SpaceX's COO] said in April that the dishes, which SpaceX sells for $499, cost around $1,500 to produce, down from about $3,000 two years ago. SpaceX hopes that economies of scale will eventually drive manufacturing costs down to "a few hundred dollars".

The Economist article goes on to discuss the broader spacetech market growth and references the Seraphim Space Index.

Morgan Stanley, describes SpaceX as "mission control" for the fast-growing "emerging space" sector which Seraphim Capital [Index] shows $8.7bn of venture investment in the year to March, up by 95% from the year before. 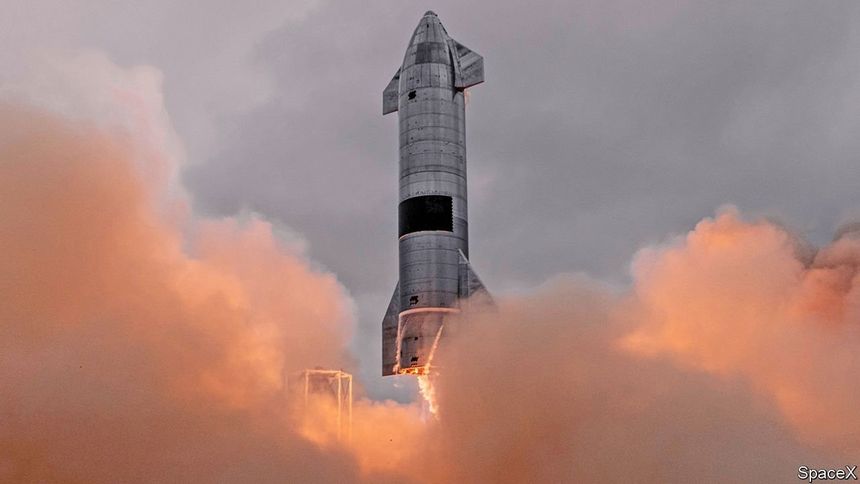