Our key takeaway from recent testimony of US Space Force operations at a congressional hearing is very encouraging for commercial space.

First, President Biden’s Space Force FY2022 budget request represents a 13% growth from this year to $17.4 billion. This double-digit funding increase reflects the importance of space in the context of the overall US defense budget, which is expected to be nearly flat. Particularly noteworthy is that the Space Force enjoys strong bi-partisan support in both the House and Senate and is not expected to have any issues securing funding from Congress, as stated by Rep. Mike Rogers, House Armed Services Committee ranking member in Defense News.

Space Force’s FY22 budget is positive for commercial space, in particular innovative startups bringing new capabilities.  Top military officials and the Senate Armed Services Committee discussed the importance of space to national security as space is becoming an increasingly congested and contested domain. The Pentagon views expanding and deepening relations with the commercial space industry and international allies as key to countering threats from potential adversaries.

To facilitate partnerships with commercial startups, the DoD has been reducing bureaucracy to accelerate decision-making and contract awards. An example is the Space Enterprise Consortium (SpEC), which provides an accessible, flexible channel for startups to participate in the National Security Space marketplace. The department is already using SpEC for some of their most critical capabilities, such as Space Domain Awareness, Position, Navigation and Timing, Satellite Communications (SATCOM) and missile warning.

For a summary of the Space Force’s FY22 budget submitted to Congress in late May, see the National Defense’s article “Budget 2022: Space Force Prioritizes R&D, Replacing Vulnerable Systems” referenced below. 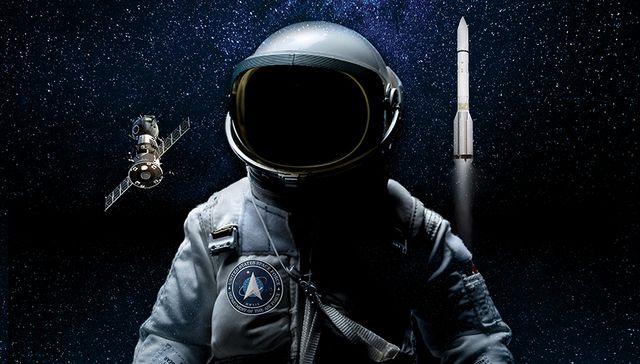