After months of wrangling, the US Congress passed a bipartisan infrastructure spending bill last Friday. The $1.2 trillion bill is the largest federal investment in roads and bridges in decades and the largest investment in public transit and clean energy infrastructure ever This bill would benefit American consumers and industries by investing $550 billion to modernize the nation’s aging infrastructure. In addition to being positive for industrial companies supplying construction materials and equipment, renewable energy and electric vehicle charging infrastructure, we believe the infrastructure bill and the second $1.75 trillion legislation (Build Back Better Act), represent significant new opportunities for the space and drone industry from Earth Observation, geospatial data analytics to 5G and satellite-broadband.

In order to modernize and upgrade the nation’s infrastructure, we will require significant amount of data covering massive areas, hundreds of thousands of miles to plan and assess the conditions of roads, bridges, electricity grid and railways and etc. Satellite technologies will play a key role in the modernization of America’s critical infrastructure by delivering near real -time, highly accurate and cost-effective data and decision-making analytics and insights.  This is done by fusing Artificial Intelligence (AI)/Machine Learning (ML) with multiple location-rich data sets from satellites, drones, Internet of Things (IoT) sensors and etc. These different data sets are complementary as satellites can provide frequent wide area coverage for monitoring. Once potential problems are detected, it might make sense to send unmanned and autonomous systems (drones or robots) to these areas of interest such as a natural gas pipelines or cell towers for closer and more detailed inspection. See below for a summary of the infrastructure bill.

Expanding internet connectivity to rural and under-served areas would benefit 5G infrastructure, satellite or High-Altitude Unmanned Aircraft or blimps (HAPS) based broadband companies. More than 22% of Americans in rural areas and close to 30% of Americans on Tribal land lack coverage from fixed terrestrial broadband, according to a report by the FCC.  Access to reliable and affordable high-speed internet is vital for multiple industries including agriculture, manufacturing, mining and forestry.

New networking and broadband developments could open up large swaths of the US to the ability to use connected and edge devices. Increasing connectivity in rural areas would enable acceleration of new applications related to Agtech and foodtech. Many innovations to boosts crop yields and food production require internet access and technologies from space. These technology applications include the global positioning system (GPS) driven farming equipment, robots, precision farming data analytics derived from soil and crop sensors, aerial and satellite imagery. Access to broadband connectivity would allow farmers to incorporate all these tools to track crop health, make planting decisions and guide fertilizer use to farm more sustainably while maximize production.

Next week, Congress plans to tackle President Biden’s other key legislation, the Build Back Better Act, which Democrats claim confident in passing. This $1.75 trillion bill would broaden social safety net and contains a record $555 billion for climate programs like tax credits for clean energy and electric vehicles and a program aimed at reducing methane emissions from oil and gas production.

Unlikely the infrastructure bill, the Build Back Better Act includes $1.115 billion for space program through funding NASA, which has $140 million and $225 million allocated to Research and Development for climate change and sustainable aviation.

More importantly, climate experts and activists call Build Back Better’s climate agenda a game changer and can substantially help the US tackle the climate crisis. The framework of the bill is to cut greenhouse gas emission by 50% from the 2005 levels, impose a waste emissions charge for oil and gas producers that exceed an “applicable waste emissions threshold.”  The bill also includes $320 billion in tax credits over 10 years that would help people and company invest in and transition to clean energy solutions, including purchasing electric cars, installing solar panels and manufacturing wind turbines. 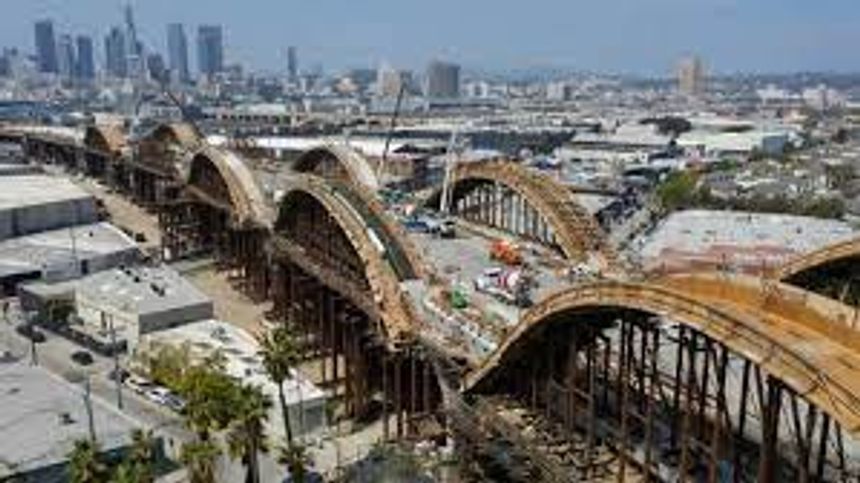