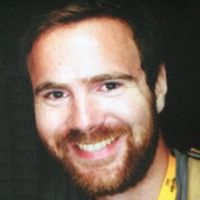 U.K based portfolio company Satellite Vu, founded in 2016, has successfully closed the second round of its Series A, bringing total investment to £20.

We were thrilled to be able to lead Satellite Vu's seed round back in April last year of £3.6M ($5M) and again to play a part in this round alongside new investors, New Contrarian Ventures, as well as US investors Lockheed Martin, and In-Q-Tel, Inc.

As well as US expansion, Satellite Vu’s new investment will be directed to ramping up its plans to launch a constellation of seven thermal infrared imaging satellites that will offer a resolution of 3.5m, this outperforms existing available resolution of 100m.

Satellite Vu plans to launch the first of its constellation of satellites into orbit within the next year. The satellite will collect thermal data, day and night, of both the natural and the built environment at any location on the planet.

This constellation will be used to provide near real-time data on the green credentials of buildings anywhere on the planet. The power of Satellite Vu's technology stretches beyond the built environment, into applications within environmental monitoring, sustainable finance, and activity-based intelligence. The company has also started measuring and disclosing its own carbon emissions in full, as the first step to reach Net Zero targets.

Our latest investment into Satellite Vu reflects our confidence and commitment to a company that is on the precipice of significantly advancing the capability of the space sector. The funding round will give the company the capital to ramp up its plans to launch a constellation of seven thermal infrared imaging satellites, integral to helping provide near real-time insight on a building’s heat loss, monitor potential weather disasters and universally record carbon emissions. Satellite Vu is imperative to helping solve the biggest challenges we face. 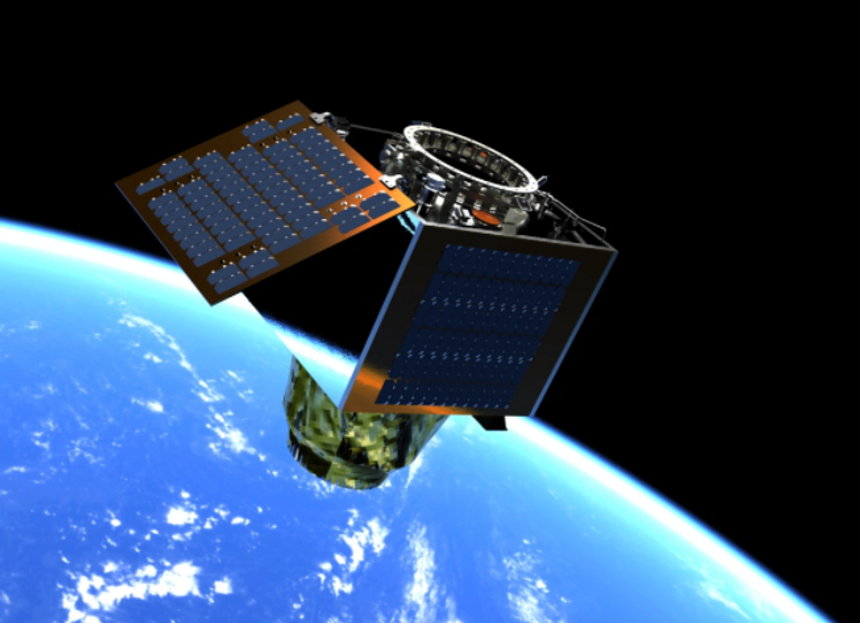