Hawkeye 360 - Successfully launched HawkEye Cluster 4, this latest mission continues the expansion of the most advanced commercial constellation for RF geospatial intelligence. Along with Cluster 5, to be launched no sooner than June 1st, the constellation provides enhanced antenna functions for greater flexibility in detecting across a materially expanded range, which will double the constellation’s capacity for data collection, dramatically increasing the amount of data available to users.

Pixxel - Hot on the heels of their $25M Series A funding Pixxel launched TD- 2, a truly exciting milestone for the team. Launching their first fully-fledged satellite hosting one of the highest resolution hyperspectral commercial cameras ever flown. This launch is only the beginning as they embark on their mission to assemble one of the world’s most advanced constellations of low-earth-orbit imaging satellites. Bringing them one step closer to building a 24x7 health monitor for the planet.

SpaceX confirmed all 40 spacecraft separated from the rocket about 86 minutes after liftoff, and officials declared mission success. The mission marked the 146th flight of a Falcon 9 rocket since SpaceX’s workhorse launcher debuted in June 2010, and the 12th Falcon 9 launch so far this year. 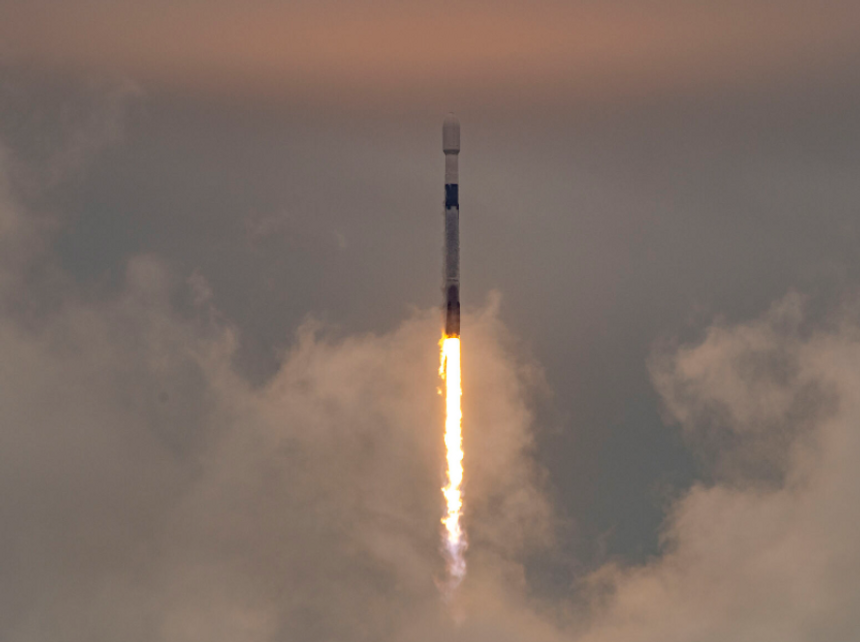