For the first time in history, private space companies are funding and launching lunar exploration missions. In 2023, we hope to see three companies reaching the lunar surface: ispace, Astrobotic, and Intuitive Machines. These companies are leading the commercial development of the moon, and kickstarting the lunar economy.

ispace is a Japanese company, making history by launching the first commercial lunar lander. ispace’s current mission will pave the way for delivering equipment, robotics & rovers to the lunar surface. Their Hakuto-R Mission launched aboard a Falcon 9 rocket on December the 11th, and is currently making its way to the moon with an expected landing in April.

Astrobotic was selected by NASA for the Commercial Lunar Payload Services (CLPS) programme, and is providing one of the two NASA supported landers scheduled for launch this year. The company is developing the Peregrine lunar lander which will carry scientific and commercial payloads to the lunar surface. Expectations are that Peregrine Mission 1 will launch in Q1 aboard a ULA Vulcan Centaur.

Intuitive Machines, based in Houston, is the second company working as part of CLPS to send a mission to the Moon. Intuitive machines is in development of their Nova-C lunar lander. The spacecraft will carry 5 NASA science payloads which will perform observations for radio astronomy and space weather. Nova-C will also carry additional commercial Cargo.

These companies are paving the way for commercial lunar exploration, and will make 2023 a landmark year for the development of the in-space economy.

The NASA Commercial Lunar Payload Services (CLPS) program is on the verge of flying its first missions to the lunar surface this year after delays caused by the COVID-19 pandemic and other factors. CLPS will deliver science to the lunar surface in support of the Artemis human lunar program and was announced in April 2018 with nine companies winning the right to bid on CLPS contracts that November. 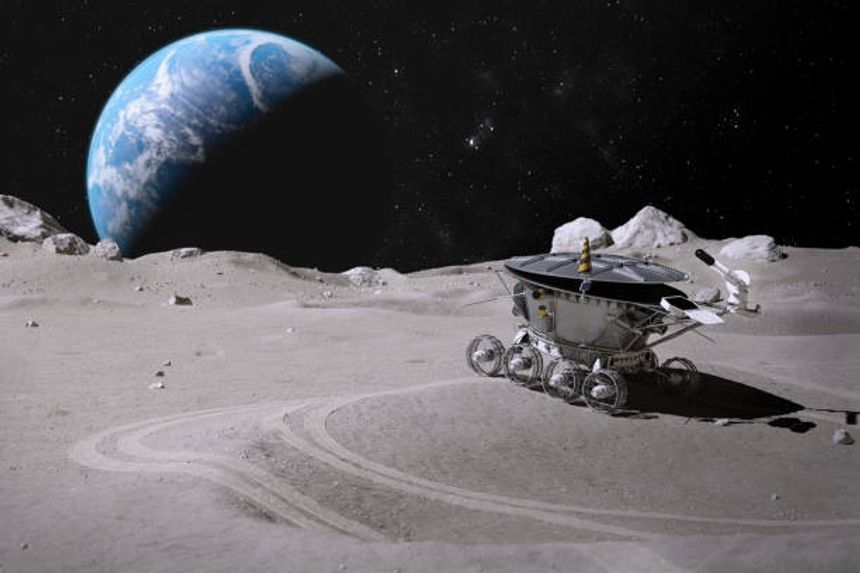