We're 11 days into 2023 and we've already had two launch failures. Another two failed in December 2022. Is it time to abandon (rocket) ship?

By some estimates, there are 100 to 150 active space launch companies. That compares to about 14 major car companies with 60 brands. Clearly, not all of these launch companies will survive. And every time a launch fails, commentators speculate as to whether this company is doomed to fail. But launch failures are probably not the best marker of who will and won't make it. Even getting to a launch attempt is already a huge success. Ground tests were passed, designs were finalised, parts were manufactured. In several cases, customers were won. Rocket launches are still expensive enough that these companies thought they had at least a reasonable chance of success or would learn something important during their tests. Obviously, no one got the result they wanted with these launches and it may have serious effects on their businesses - Virgin's Orbit's shares dropped 20%. But for the time being, these companies are down but not out. Overall, I think we should worry more about the companies that are not attempting to launch than those who are but failing. Don't forget that SpaceX has failed with previous rockets, rockets in design, and presumably will fail with new designs too. That's the nature of New Space - failure is an option and that's what has helped the industry grow. Now that we accept that satellites and launches can fail, everything has become radically cheaper and faster and there are vastly more satellites in orbit as a result.

The challenge for new launch companies is to convince customers that the technology is fundamentally sound, it's just the reliability that needs work. These companies have a lot of work to do with customers to prove that they understand the problems and can fix them. And unfortunately for the wider industry, strings of failures rattles investors and customers alike. I expect that all young launch companies are being challenged on their reliability (i.e. won't fail) this week.

The difficulty here is that there is such a thing as being too reliable. For decades the space industry would not tolerate any failures. Everything was over designed, expensive, and late. This generation of launch companies cannot afford to be too reliable. That truly would doom a company. One thing we can say about those that failed this month - at least they were trying to strike the right balance, to find good enough, not perfect. If you're trying to work out which launch companies will make it, worry about those that have not tried. Not those that have tried and failed.

It is also the fourth launch failure in less than one month. 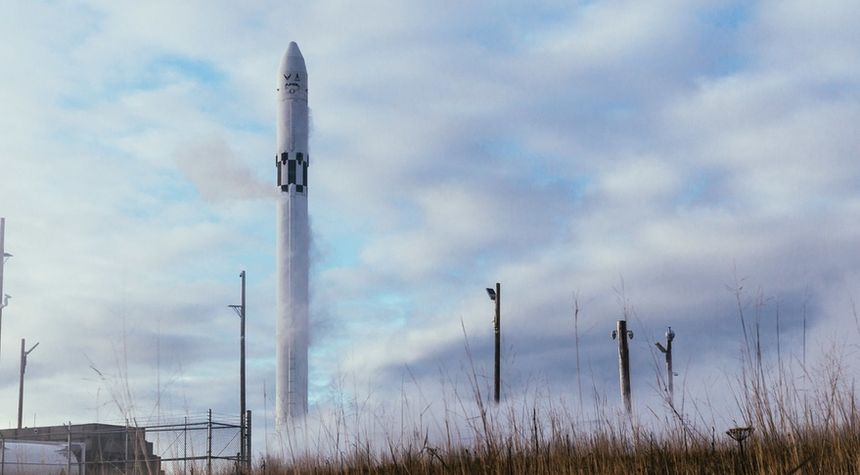 The launch industry has hit a rough patch: two failures in 24 hours, and four in less than a month. https://t.co/kGmGKwOjMR

Sometimes #Falcon9 makes it look so easy that I tend to think the rockets have become another normal (and dull) means of transportation.

But all the failures of small #launchers remind me why we use #RocketScience as a synonyme for really difficult stuffhttps://t.co/jRUI76MkwY