ESA Director General Josef Aschbacher, speaking at the World Economic Forum in Davos yesterday, said he was actively in discussion with ESA member states on the topic of adopting a "zero-debris" policy for Earth orbit. It would require satellites to immediately de-orbit after the end of their mission, to avoid the build up of 'space junk' or defunct satellites.

Space debris, and its removal, has been a hot topic in the space industry in recent years. It has becomes apparent that Earth's orbit is becoming polluted with old satellites as well as tiny debris objects which, despite their size, can be deadly in a collision with other spacecraft. Many satellite operators have to frequently perform collision-avoidance maneuvers in response to potential debris threats. This uses up critical time and fuel that could be spent on more useful tasks that the satellites were designed for.

ESA estimates that there are over 130 million pieces of debris in space, with the vast majority under 0.4 inches in size (such as flecks of paint, or fragments left over from satellite collisions).

In June last year, Aschbacher stated his aim that "By 2030, we aim to consistently and reliably remove all European satellites from valuable orbits around Earth immediately after they cease operation."

However his recent comments suggests that he wants this policy to be adopted beyond Europe, in order to protect all orbits for the safety of new spacecraft and astronauts - the International Space Station is also not immune to space debris.

These comments from the European Space Agency are encouraging as they match recent developments across the pond in the US, where the Federal Communications Commission (FCC) approved an order in September 2022 that requires any satellite operating in the US market to de-orbit within 5 years after the end of the mission. The previous deadline was 25 years. Aschbacher's aim is that this timeline be shortened to have immediate effect.

ESA is funding active debris removal (ADR) projects through companies such as ClearSpace and also Seraphim portfolio company Astroscale. These two companies are also being supported by the UK government.

By 2030, we aim to consistently and reliably remove all European satellites from valuable orbits around Earth immediately after they cease operation. 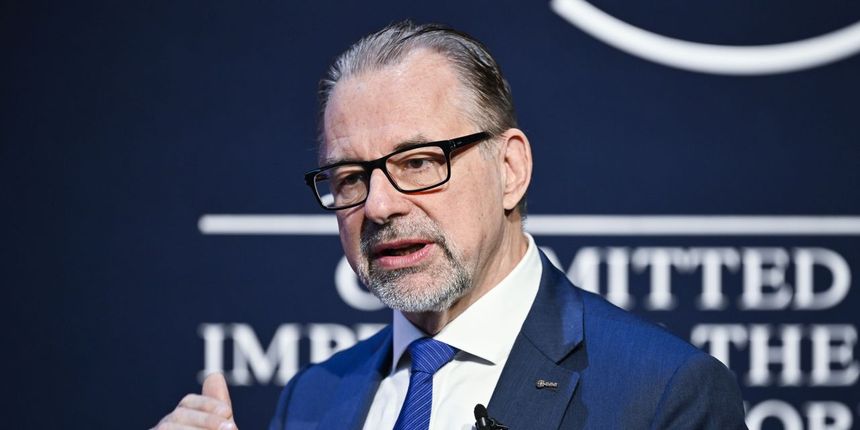 The dawning of the quantum age
Mark Boggett
repost  cancel